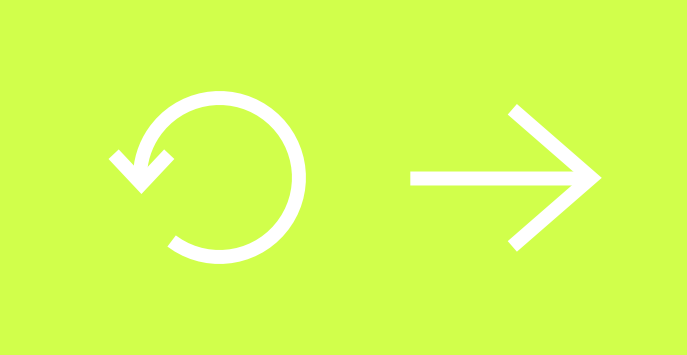 It’s easier to ask forgiveness than it is to get permission.

Imagination, or lack of it

To get permission someone else has to be able to imagine the value of the thing that you want to do.

Whereas you’ve already imagined it, and it’s going to be great.

Most of making things better is about first having an imagination and using it, and then being able to share that image of a world that doesn’t yet exist with others.

It’s easier to leave things as they are than to change them. However painful and damaging the status quo is.

It’s easier to complain that something isn’t right than to come up with something that’s better.

Easier than forming your own coherent ideas, writing, or creating things that might be worth scrolling through, or being liked.

Especially by people who aren’t the ones you follow.

AV was trying to propose a specific alternative to the current voting system. It wasn’t a perfect option, but it was all that was on the table so it got judged. And roundly rejected.

The EU referendum was different.

It didn’t propose a new thing. It just invited scorn on the current thing. Which was also not perfect. But without having to do the harder thing of proposing an alternative it was too easy to campaign to Leave regardless of where we would be Leaving to.

It’s not New Year, so this is not a resolution.

Just a reminder to myself of which way I aim to go.