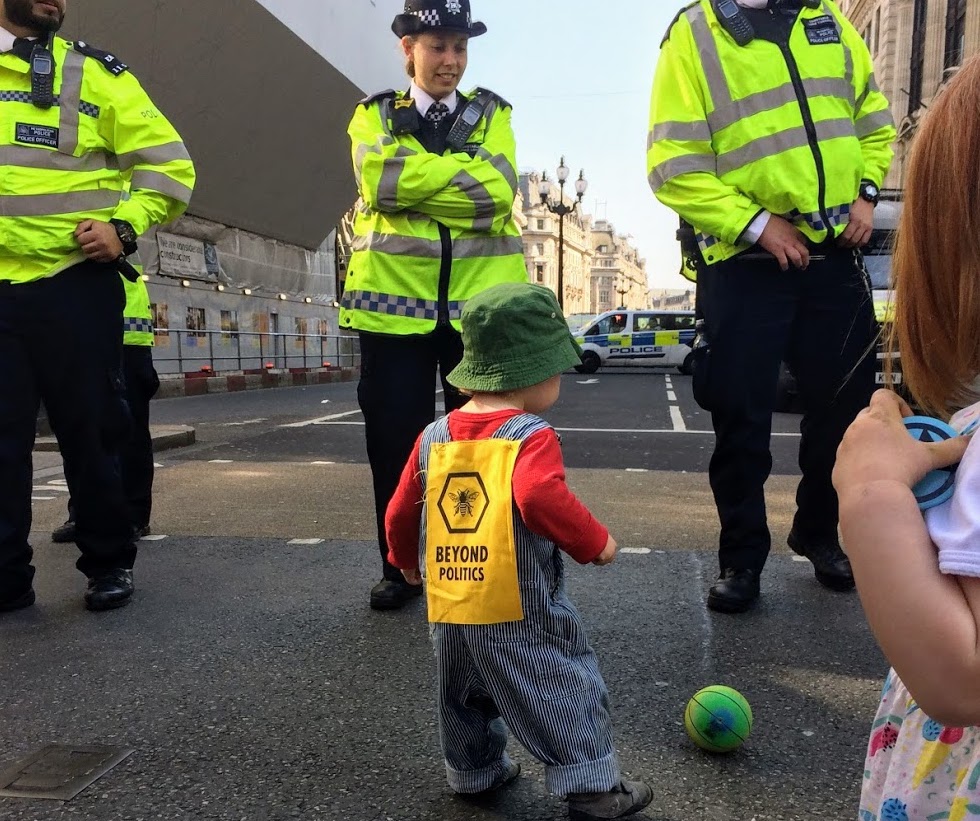 The Star has done us a service in publishing Neville Martin’s letter. By sharing his view it encourages us to consider what we accept, and to try to respond. I’ve never written to a newspaper before, but I thank Neville for encouraging me.

20 of the hottest years globally have been recorded in the last 22 years. This is due to the highest concentration of CO2 in our atmosphere for over 400,000 years. During previous ice ages it only got up to 280 parts per million; this week it is 414. Scientists around the world agree that it is not a coincidence. Humans have done this, but it is largely the actions of the few wealthier ones, and it’s debatable how happy it has made even them.

We now have heat waves in Sheffield in February, while the poorest parts of the world like Mozambique are being hit by increasing cyclones. Drought is causing famine in areas like Somaliland, forcing more people to move to places like the UK for refuge. It’s not a good time to be worried about having brown neighbours.

To have a chance at stabilising the damage to our life-supporting ecosystem, our best scientific understanding says we need to have reduced carbon dioxide emissions to net zero globally by at least 2050. Since the UK has one of the worlds richest economies (though very unequally shared) thanks in part to creating the coal-fuelled industrial age and exploitation of people and resources through empire, it can and must take a leading role. Despite all the harm our hubris has done around the world through our colonial history, many still heed what we do on this little island. Let’s make it worth their while.

I want us to show the world that we can both meet our responsibilities (by reducing our national emissions – caused primarily by the richest few – to net zero by 2025), and use this as an opportunity to have the most dramatic improvement in our quality of life ever seen.

By putting our country onto a war-footing to save our children and grandchildren from risks of starvation due to crop failure, heart disease due to air pollution or malaria due to migrating mosquitos, we could also give them a world worth living in. Streets free of dangerous vehicles where they can play together and walk to school, homes that are comfortable all year round, food that is delicious and doesn’t raise their cancer risk like meat, and a society more fair and less stressed.

When we stop those in power leading us to chase money — a root of all kinds of evil — we’ll find our kindness and connection to those around us. We may not even mind if they put strange curtains up. I hope Neville would enjoy it too. Let’s rebel for life.

Extinction Rebellion Sheffield welcomes all to share a meal each Monday at Union St at 6pm.

Note: On the same page of the Star as Neville’s letter rejecting climate science was a sad letter complaining about migrant neighbours and their curtains. I see these two things as inextricably linked in thinking about climate breakdown, though I should be clear the latter is not what Neville was writing about.