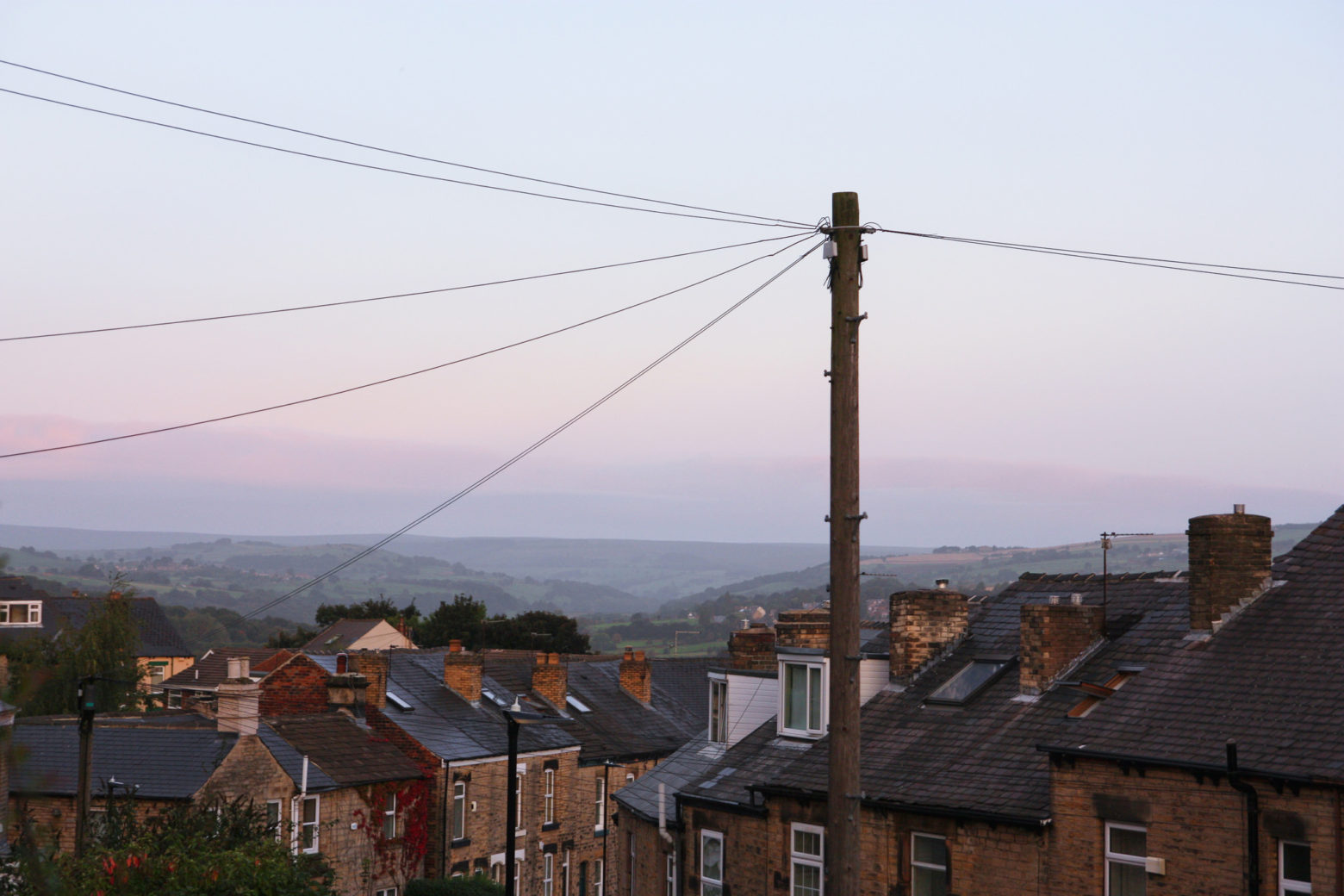 I didn’t grow up in Sheffield.

We were looking for somewhere to make home. We could have chosen anywhere. We picked here.

Somewhere with big and small.

With new and old.

In the midst but ready to escape.

Creative, open, outward and proud of itself.

It didn’t take long to feel at home. To love the hills and the terraces that hug them. To love the deep honey stone of the Peak outcrops and the solid little streets that look out to them. The buzz and the hum of people making things.

But then I started seeing the traffic

We mostly live blind to it.

The streams of vehicles grinding through places where people are trying to live. Where children have to walk and play. The chaos of parked cars being dumped across the public space of footways and crossings which people rely on. To visit the local shops and be stuck at crossings for minutes at a time, the acerbic choke of exhaust fumes in your eyes. For thousands of people to be trapped in a pattern of having to drive because they don’t feel there’s a better option. And for thousands more getting excluded from chunks of our city’s life because they aren’t able, or able to afford, to drive.

It’s just the modern world. It’s good for our economy. There Is No Alternative.

It isn’t, and there is. We can do better.

We have to, for the quality of life and health of all of us. But our leaders show precious little interest in the creative, bold decisions that are needed to find a way out of our traffic mess. Of the many things needed as part of this, I’ve got interested in cycling. It’s cheap, healthy and accessible to most people… but only if there are good routes to use. Most people aren’t up for the experience of going elbow-to-bumper, getting squeezed out, cut up and being dumped on nonsense dead-end paths that cycling in a traffic-dominated environment involves (and so miss out on all the pleasures and freedom that comes with it). Creating routes normal people can and want to cycle on takes both a modest investment of money, but also a firm commitment of political will (there will always be a noisy set of nay-sayers).

Both of those are possible. We find the money when we deem it a priority. We’re investing hundreds of millions in other aspects of our transport, mainly the roads which suffer expensive wear and tear from the traffic, and which we are willing to lavish investment on expanding (despite knowing that this causes yet more traffic). The lack of funding for something like making cycling accessible to all is a political choice not to find it. But however much money we find, we’d also need to make some choices about how the road space is used – that means taking small amounts of it away from motor traffic, and removing tiny amounts of on-street parking. Yet any meaningful attempt at doing this is pretty well inconceivable in Sheffield in 2017. Within the council it isn’t even an option to even consider preventing parking in popular cycle lanes despite there being car parks nearby.

So to notice these things, to point them out and to critique, is derided as being negative. It’s whining. It’s being not on board with the official line of buoying the city up on a rising tide of positive thinking.

Positive thinking which denies reality, and so reinforces the problems it purports to address isn’t positive. It’s wishful thinking, at best.

How to change things?

To come back to where I started this. I love this city. It’s where I want to be at home. I want my children to enjoy growing up here.

And I don’t know what I can do to help shift those problems above. I’ve been doing too much dwelling on it, dreaming of how things could be different. It’s too easy to imagine the way things could be, but so hard to convey it. 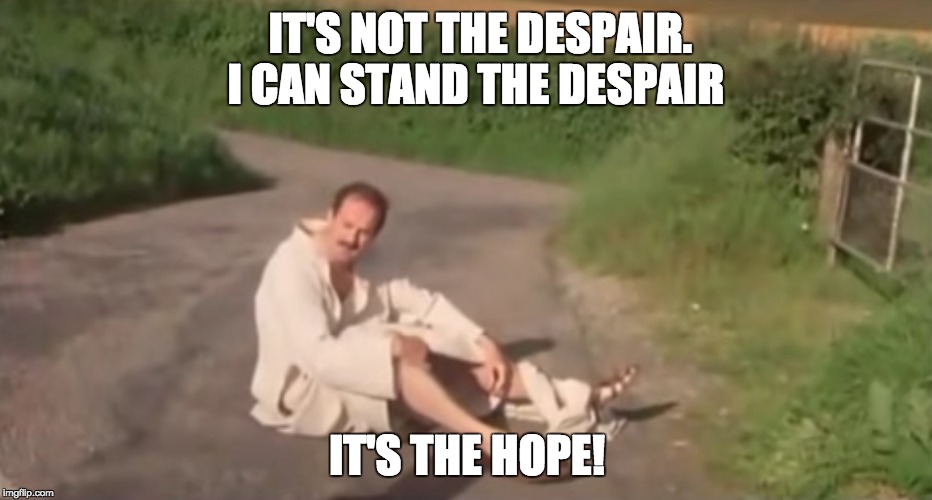 But this city – any city – is more than its leaders. More than the chains it sits in. And more than the shallow image it may get promoted with.

Maybe it’s trite, and maybe it’s blinkered. But I just want to enjoy it again.

So I’m trying to take Brian’s advice for a bit.